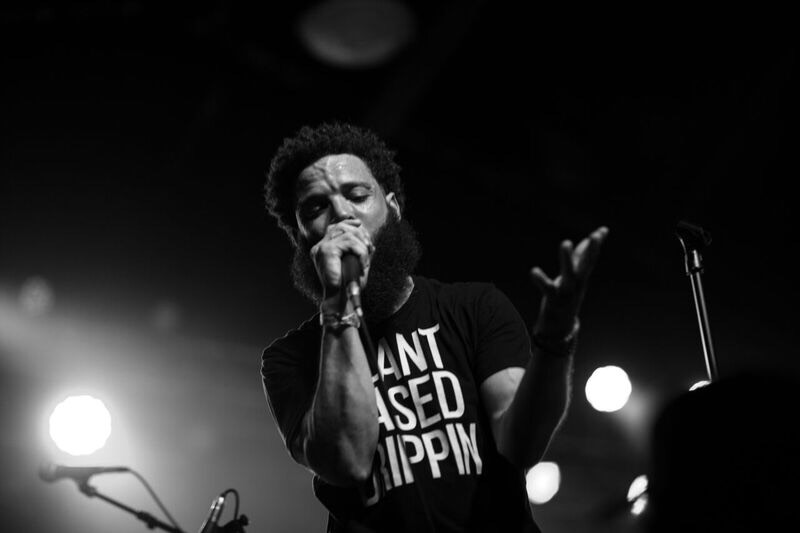 Grey is one of the hottest emerging artists at the intersection between activism, urban style & hip hop. A growing Atlanta institution in his own right, Grey became one of the most talked about acts of 2016 after his Vegan Thanksgiving freestyle & music video took the internet by storm. Notching a total of 30+ million views, he was catapulted from local stardom to the global stage. Even PETA and Whole Foods supported his release, proving the cross-marketability of Grey and his message.

His music and clothing line, Plant Based Drippin, is creating a new energy in the Vegan community. A lyricist, activist, and social entrepreneur, Grey is nothing short of refreshing. With a clear, understandable, and sophisticated flow, Grey is an artist to watch in 2019. He, like vegan cooking, just might surprise you. 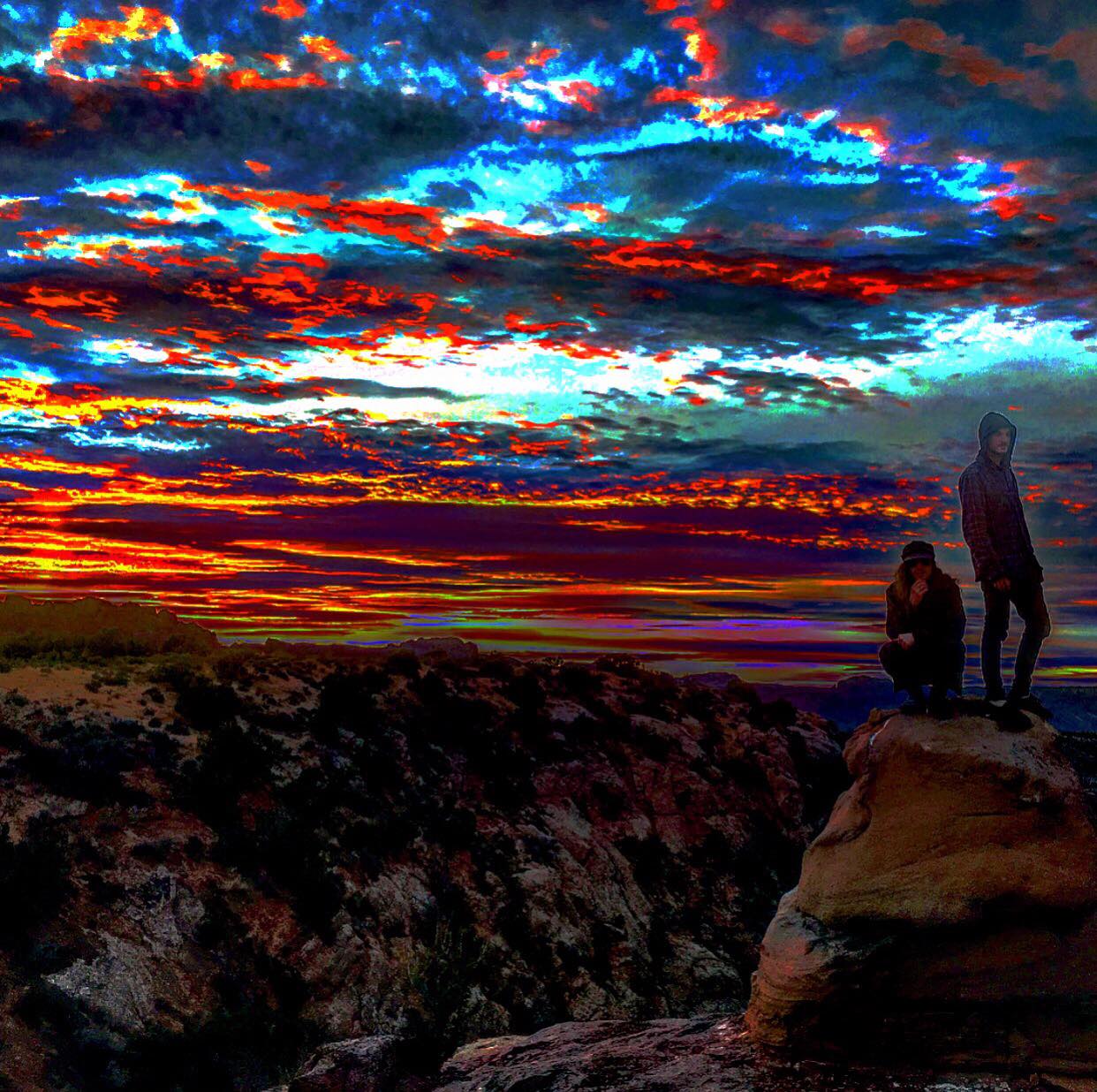 Goodbye Clocks is an indie rock band formed in 2015 in the heart of SLC, originally composed of singer/guitarist Dalton Johnson, and drummer Vincent Clements, later joined by bassist Max Hall. Bringing back the groove of the 60’s and 70’s to the styles of today and everything in between, creating a unique sound to call their own.

Driven by goals of peace and love, with hopes to help steer this world in a better direction, from helping animals, the planet, and to help individuals realize they are not alone and that we are all in this life together. 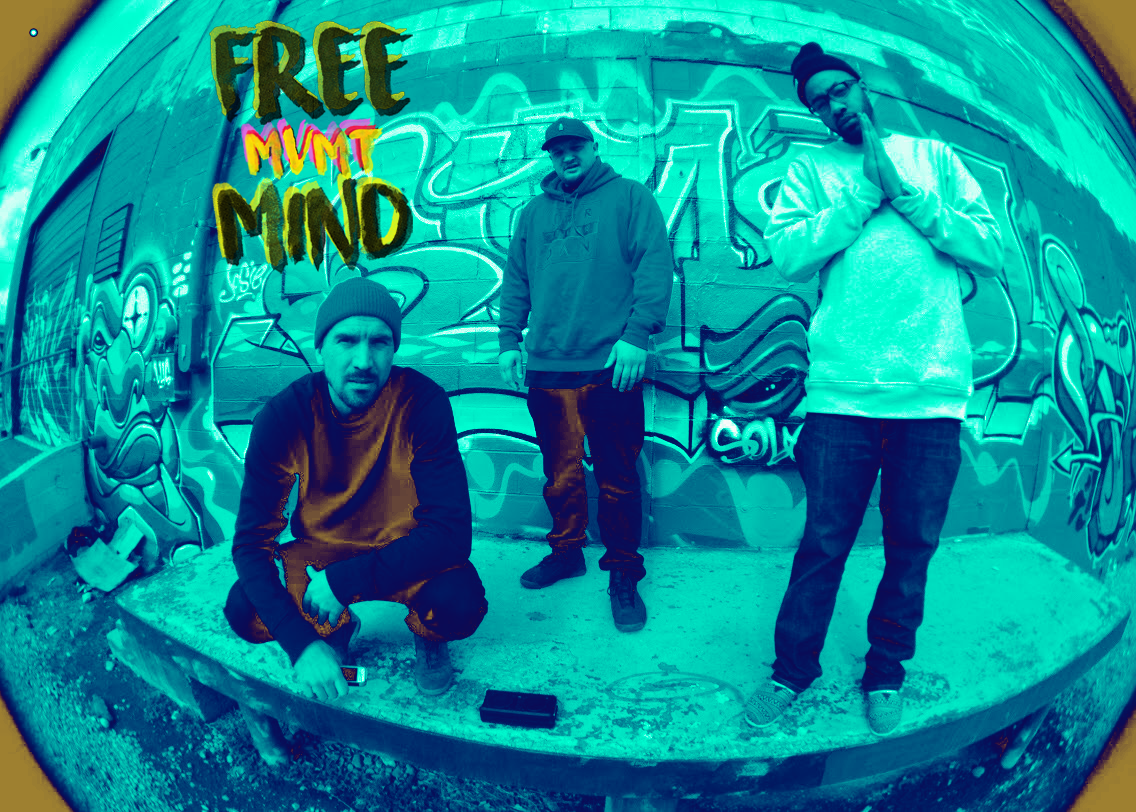 Newstalgic music with room for everybody. The official soundtrack of the paradigm shift. 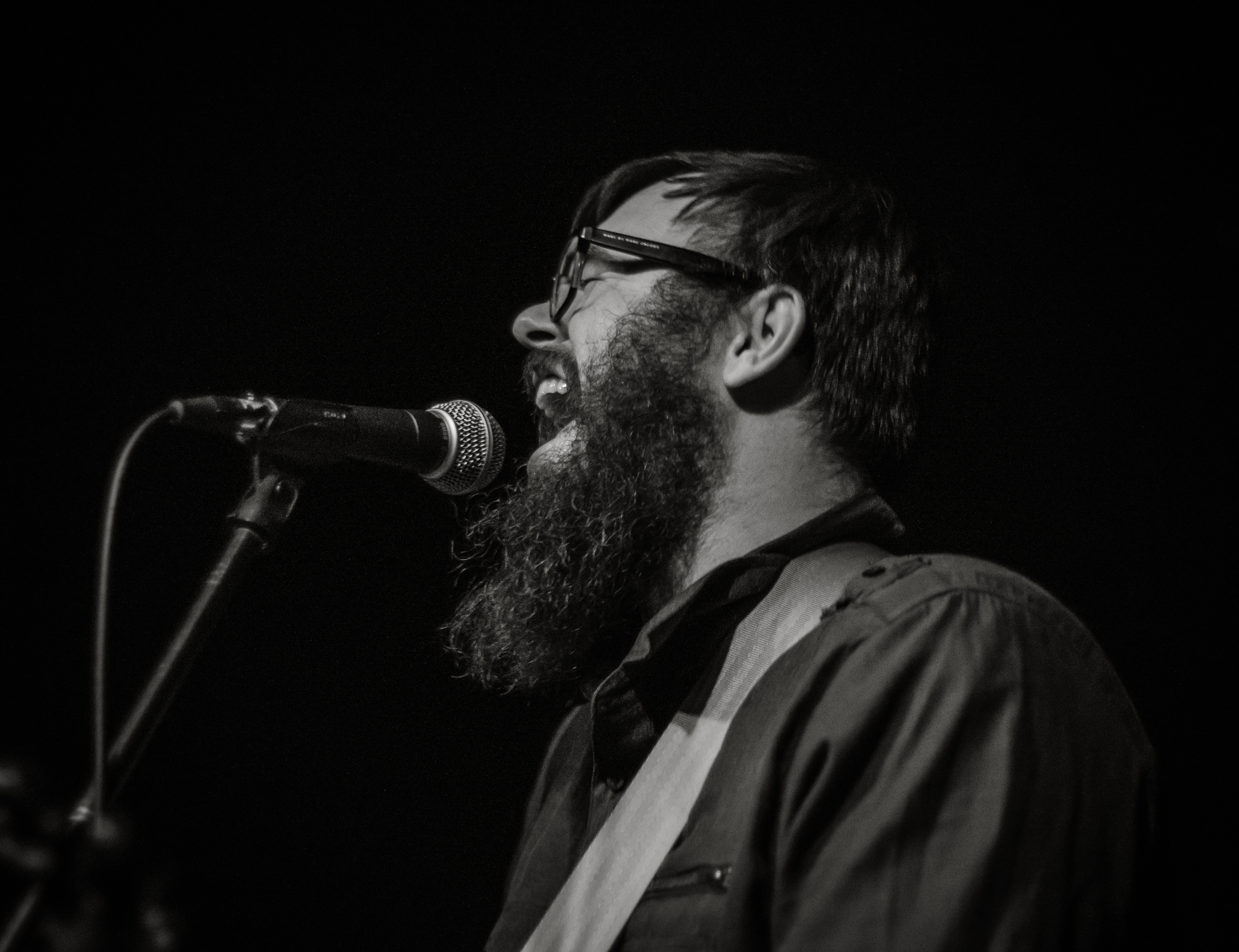 For the past seven years, Nick Passey has played guitar with and lent his vocals, wit, and charm to the legend that is Folk Hogan. As many talented musicians have before him, he is stretching out to express himself as a solo performer with a unique and strong story all his own. 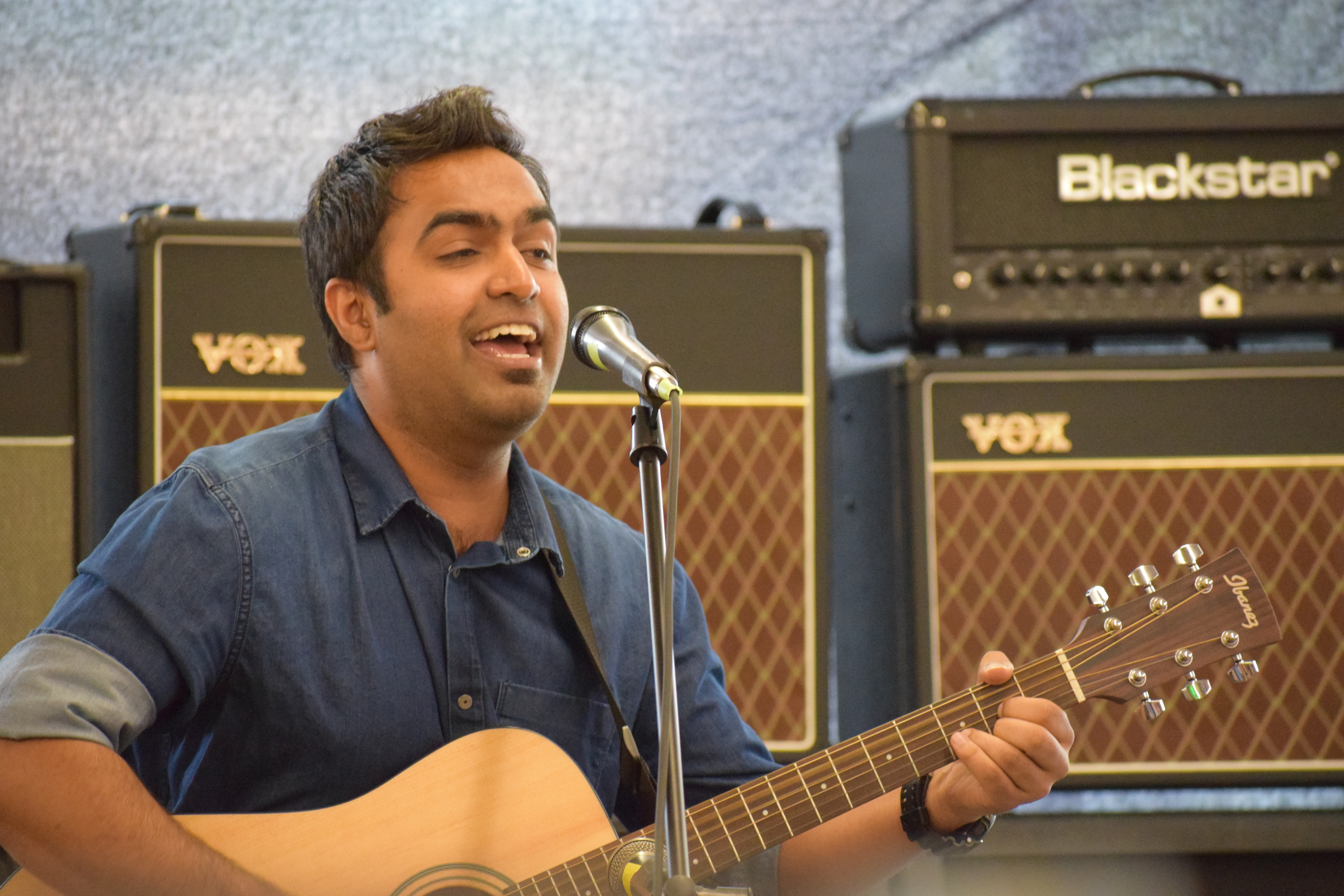 Abhijit V Kulkarni hails from Bengaluru, India and has been in Utah for four years now and calls it his second home. An embedded software engineer by profession, he is also an aspiring singer-songwriter who writes songs in his native language called Kannada.

While he struggles to attribute his songs to a specific genre, he calls it an amalgamation of acoustic pop with a wide variety of sounds. His early influences include a lot of Indian artists like A R Rahman, Amit Trivedi, The Raghu Dixit Project and indie artists like Swarathma, Dhruv Visvanath, Skrat and international artists like John Mayer, Audioslave, Eddie Vedder amongst others.

He enjoys being outdoors, cooking vegetarian food, open-mics, bouldering and is notorious amongst his friends for consistently being the person who brings the worst puns to the table every time! 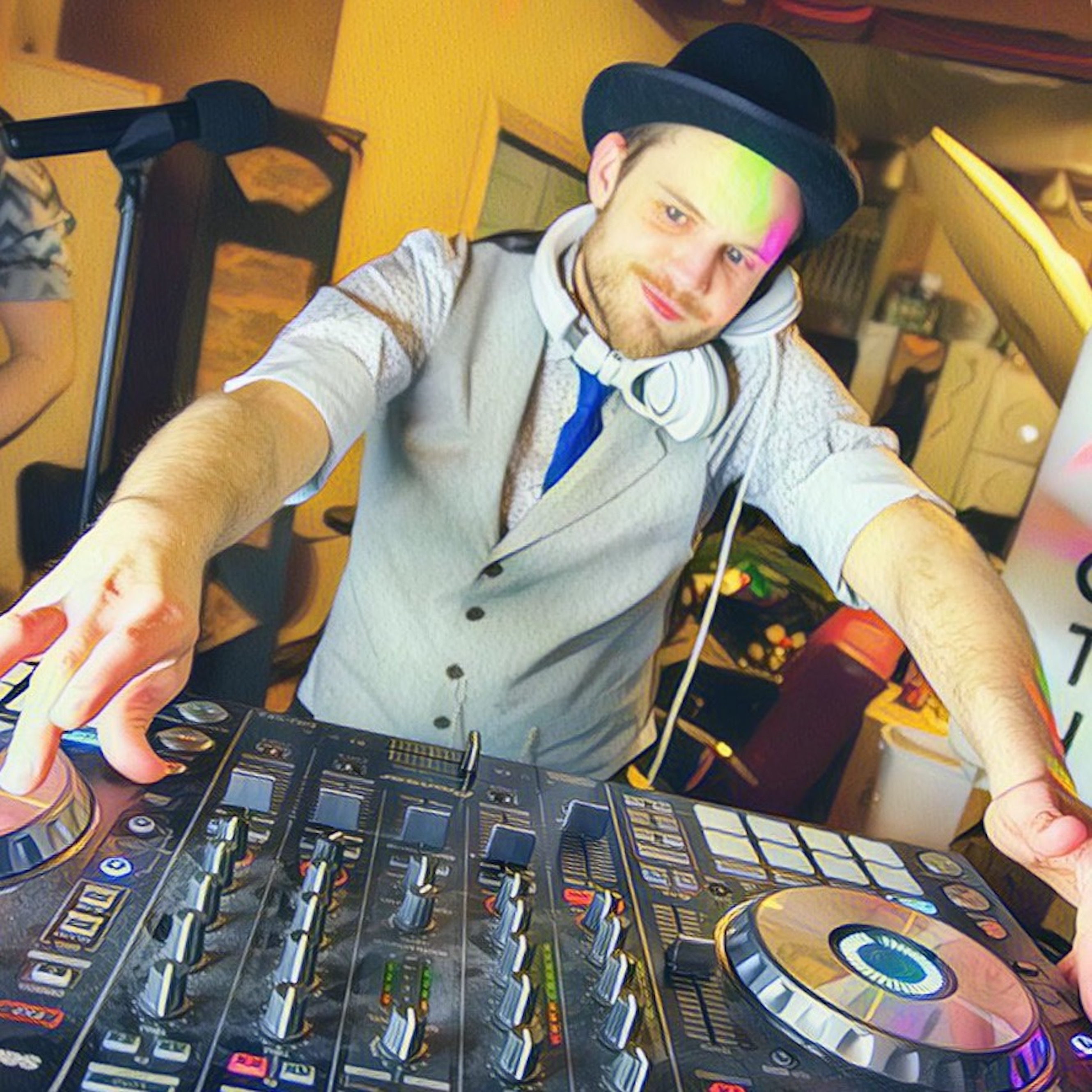 UARC's favorite DJ is back and keeping SLC VegFest fun throughout the day! Dapper is an experienced and professional electronic dance music DJ & producer with 15+ years of experience DJing at raves, clubs, parties, events, and expos.

Interested in playing at SLC VegFest 2019? Please fill out this online application for consideration. Bands who perform at SLC VegFest donate their time and talent. We are grateful for all the generous artists we have in our community!